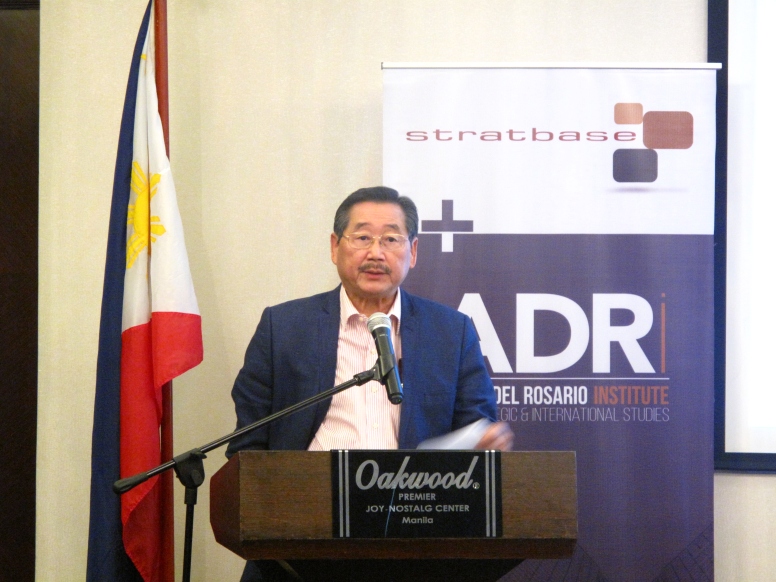 The Duterte administration came out with a 10-point agenda that has clearly drawn economic priorities, one of which is the introduction of progressive tax reforms.

With the outdated National Internal Revenue Code which was passed nearly two decades ago, it is only but fitting that amendments and reforms be introduced. ADRi believes that policies must always evolve with changing times and that adaptive policies are vital for economic development.

Also, with the Duterte Administration’s plan to submit to Congress its tax reform packages that aim to support programs for infrastructure and human capital while bringing down corporate tax and the tax burden on wage earners, the envisioned tax reforms could be truly transformative of Philippine economy. This moment provides an opportunity for an array of stakeholders to be kept informed of the government’s actions and to provide their input into the proposed tax reform packages.

With this in mind, ADRi organized a roundtable discussion entitled “Tax Reform: The Road to Equitable and Progressive Taxation” held on November 22, at the Joy Function Room 2, Nostalg, Oakwood Ortigas.