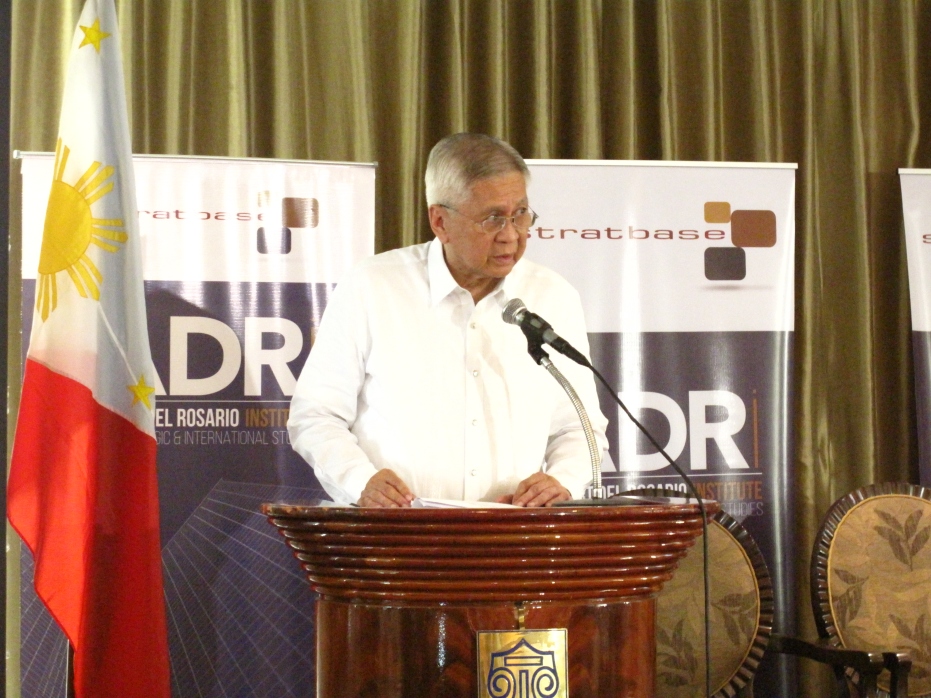 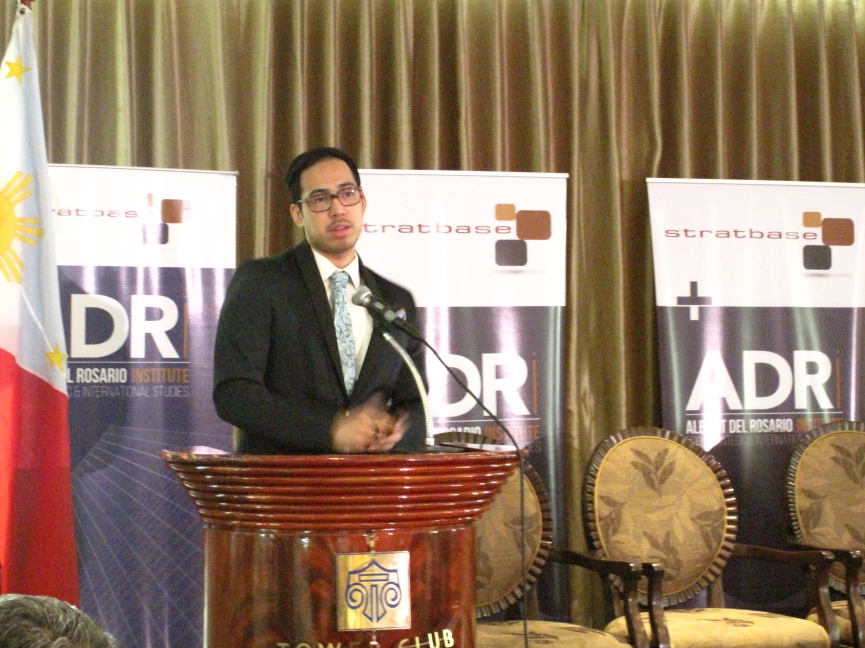 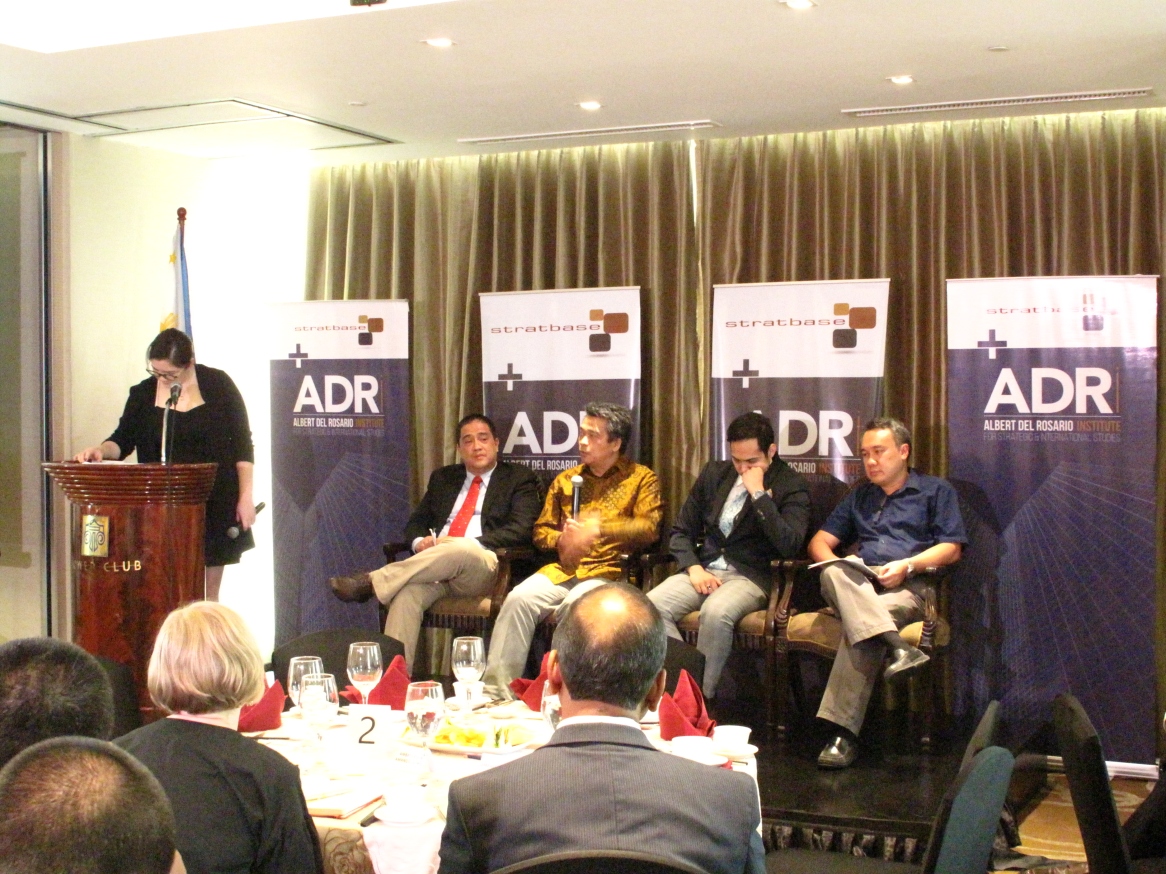 As the chair of ASEAN in its fiftieth year, the Philippines has a unique opportunity to shine a spotlight on Southeast Asia’s most pressing political and security challenges. No stranger to the difficulties in the South China Sea, the Philippines is seeing new evolutions to its trials: first, in the form of Chinese vessels loitering in Benham Rise and, second, in the prospect of Chinese construction on Scarborough Shoal.

In light of these events, the Philippines must continue to take pains to uphold its sovereign rights and defend its national interests against unlawful or unilateral action. Nine months after the country’s success at The Hague-based Arbitral Tribunal, the government has taken on the task of working with fellow claimants and ASEAN members to finalize a framework for the long-awaited Code of Conduct for the South China Sea. Thus far, however, the administration has not taken the opportunity to reaffirm the award nor address its significance to the region and the rules-based order that Southeast Asia has benefited from.

This forum, entitled “The South China Sea: The Philippines, ASEAN, and their International Partners” held on April 25, Tuesday, brought together perspectives on the maritime challenges and on how the country can act independently and in unison with its neighbors and friends to build support for and ensure the rule of international law and to safeguard the stability of Southeast Asia.

All presentations are uploaded in our Scribd library. The photos of the event may be viewed here.