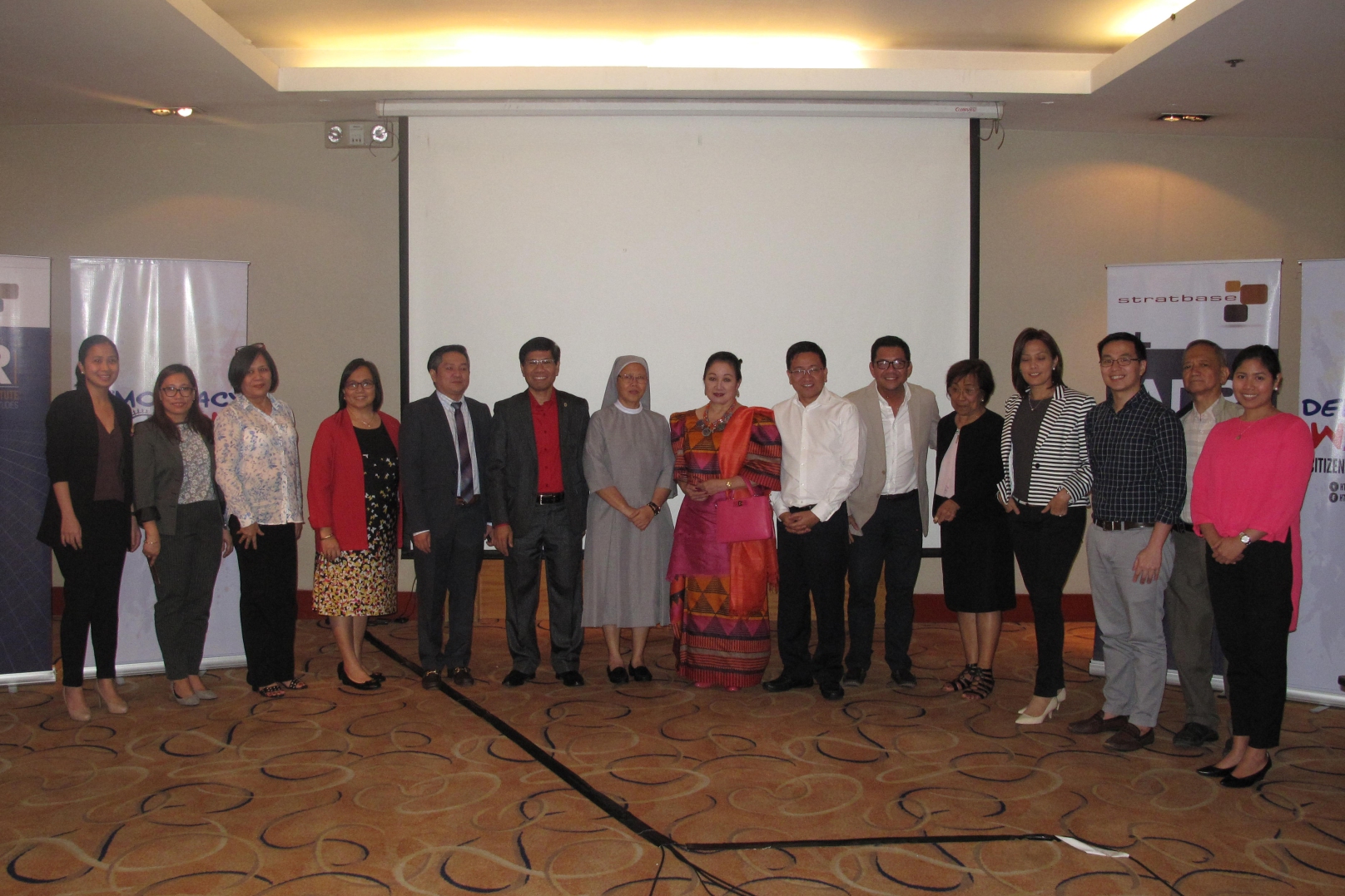 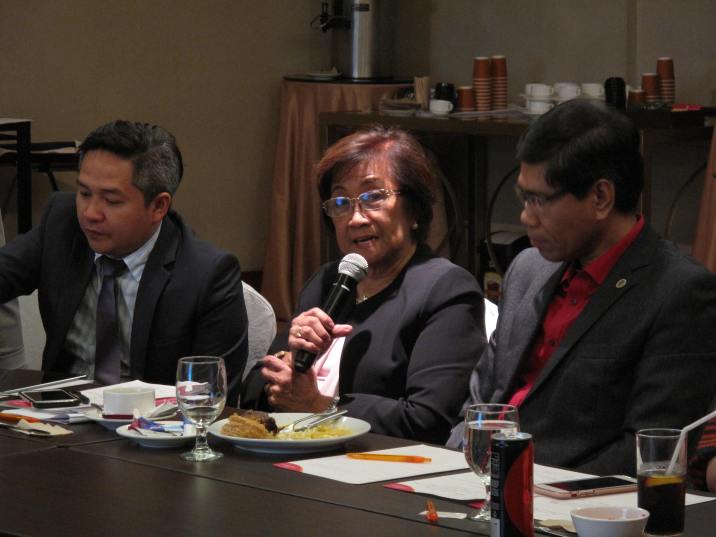 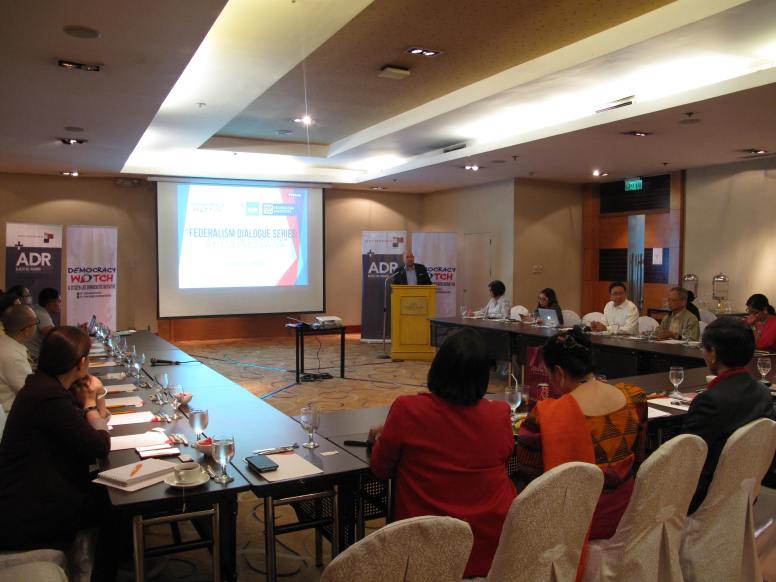 As a cornerstone of President Duterte’s campaign is his proposal to shift the Philippines’ system of government, the Duterte Administration has avowed to fast track the said shift. Such proposal has gained widespread support in the House of Representatives and in the Senate.

With this in mind, Stratbase ADR Institute in partnership with Democracy Watch Philippines and PDP Laban Federalism Institute held a forum entitled: “Federalism Dialogue Series: A Focus on Education” on August 14, 2017 at Crowne Plaza Manila Galleria.

Photos of the event may be viewed here.