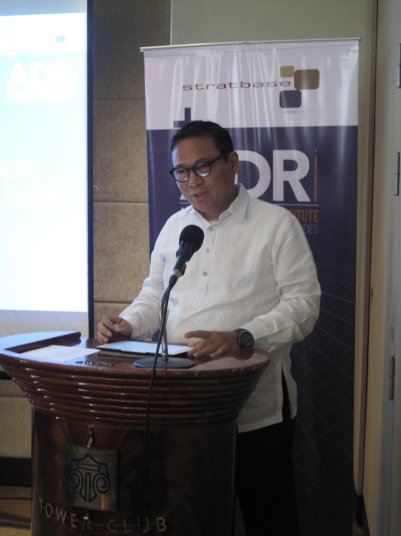 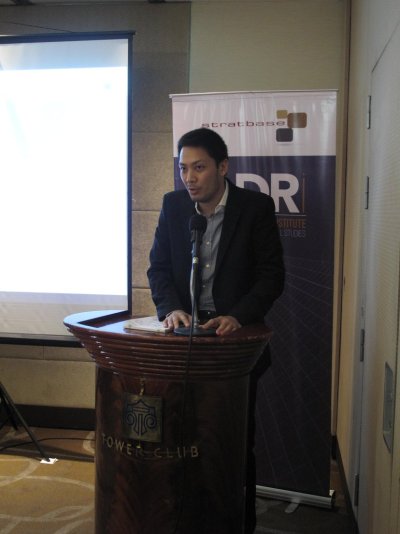 Stratbase ADR Institute, Inc. (ADRi) hosted a roundtable discussion entitled “The Revival of the QUAD and the Emergence of the Indo-Pacific as the 21st Century Geopolitical Region” on May 11, 2018 in Makati City.

The roundtable discussion started with the presentation of Dr. Renato De Castro of his special study with the same title.

Thereafter, feedback to Dr. De Castro’s Special Study was given by experts.

Dr. Renato de Castro’s Special Study may be accessed here. Photos of the event may be viewed here.