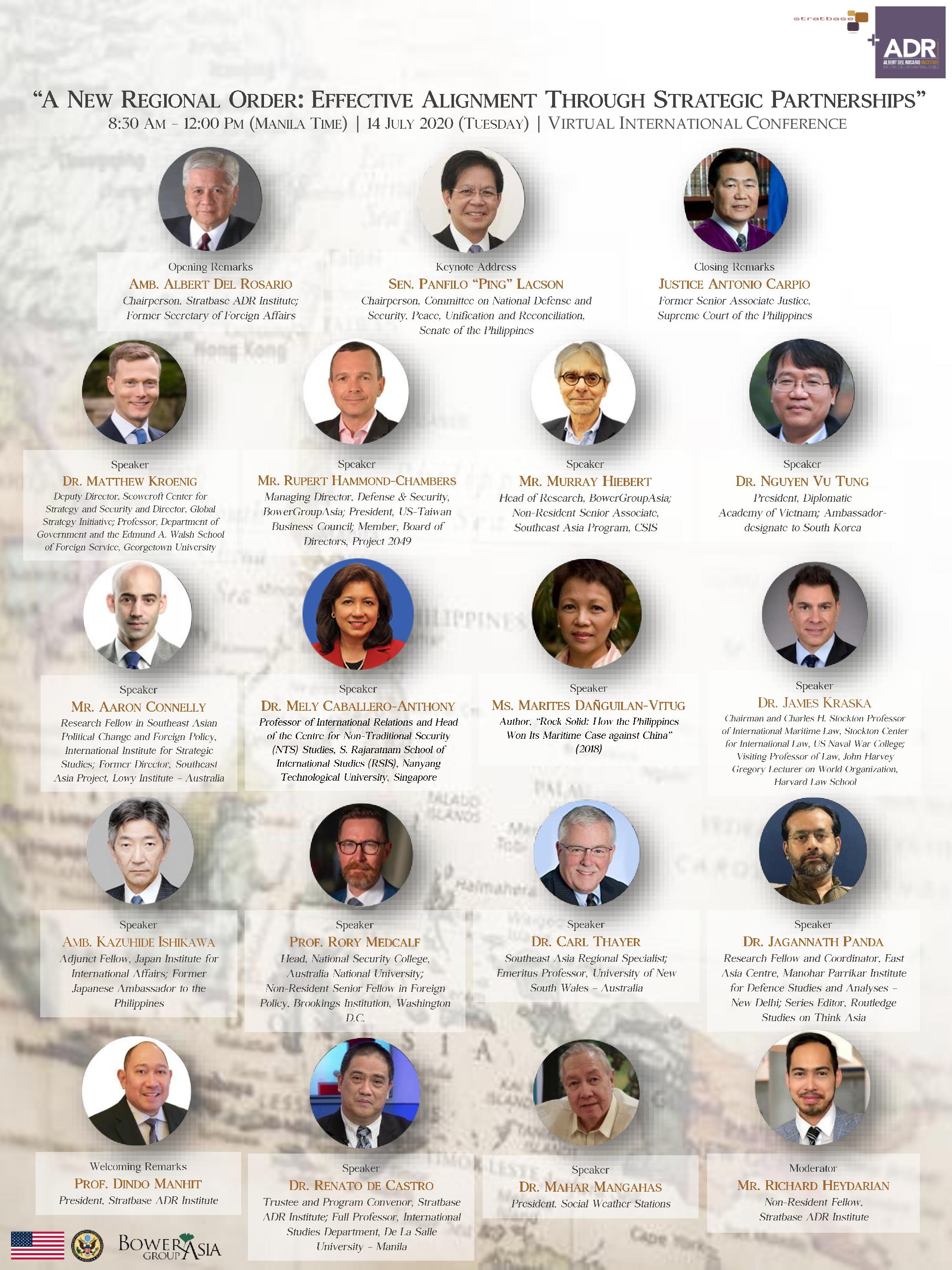 Four years have passed since the Philippines legally won the South China Sea arbitration case which invalidated China’s claim to historic rights over resources within the West Philippine Sea. Under the leadership of Xi Jinping, however, China continues to assert its claim in the disputed waters in the South China Sea while disregarding the legal victory of the Philippines. The award, however, has been internationally recognized and used as a basis for rightful claims over the South China Sea, and to exercise freedom of navigation. Vietnam has sought to take action through legal means with its overlapping claims with China using the award as its basis. Most recently, Indonesia shunned the historical claims of China by citing the Award in its diplomatic protest regarding the Natuna Islands. Naval powers, such as the US, Japan and Australia, have actively recognized this Award with their freedom of navigation and overflight operations emphasizing the international customary norm and undermining China’s concept of it and its maritime rights in the South China Sea.

With the global pandemic, the region expected China to tone down on its coercive behavior in the contested waters to address the public health emergency. However, China utilized this opportunity for its maritime expansionist agenda over the South China Sea. It has unilaterally declared administrative districts over the Paracel Islands and the Spratly Islands in its overlapping claims with Vietnam to push for de facto control. China has also launched two research stations on the reclaimed islands in the West Philippine Sea (WPS) further expanding surveillance and access for research vessels and Chinese Coast Guards (CCGs). On the more coercive side, the BRP Conrado Yap (PS39) crossed paths with a Chinese warship within the Philippine exclusive economic zone (EEZ) where a radio challenge and gunpoint incident unfolded. In addition, Australia and the US had to intervene in a standoff between Chinese vessels and Malaysian oil exploration vessels in the Malaysian EEZ which lasted for months.

Through its comprehensive use of national power and political instruments, China’s pursuit of a new normal does not equate to dominance through the use of force but through the normalization of tolerance towards their hard power projection and the instigation of a defeatist attitude towards their sharp power capabilities which cuts across both traditional and non-traditional security.

In line with this, the Stratbase ADR Institute has teamed up with leading international experts and scholars discussed the need for strategic alignment to push a rules-based international order in a virtual international conference entitled, “A New Regional Order: Effective Alignment through Strategic Partnerships”, held on 14 July 2020, Tuesday, from 8:30 am – 12:30 pm (Manila Time).

The conference served as a platform to foster discussion about the need to strengthen existing regional bodies, and the increasing role of smaller and middle powers in the context of China’s growing influence in the region.

The Uncontested Claims Over the West Philippine Sea

Contextualizing China in the Current Order

The Discrepancy in China’s “Peaceful Rise” and Neighborhood Diplomacy

Maintaining the Freedom of the Seas in the Indo-Pacific

Rise of the Indo-Pacific: Strength in Collaboration and Minilateralism 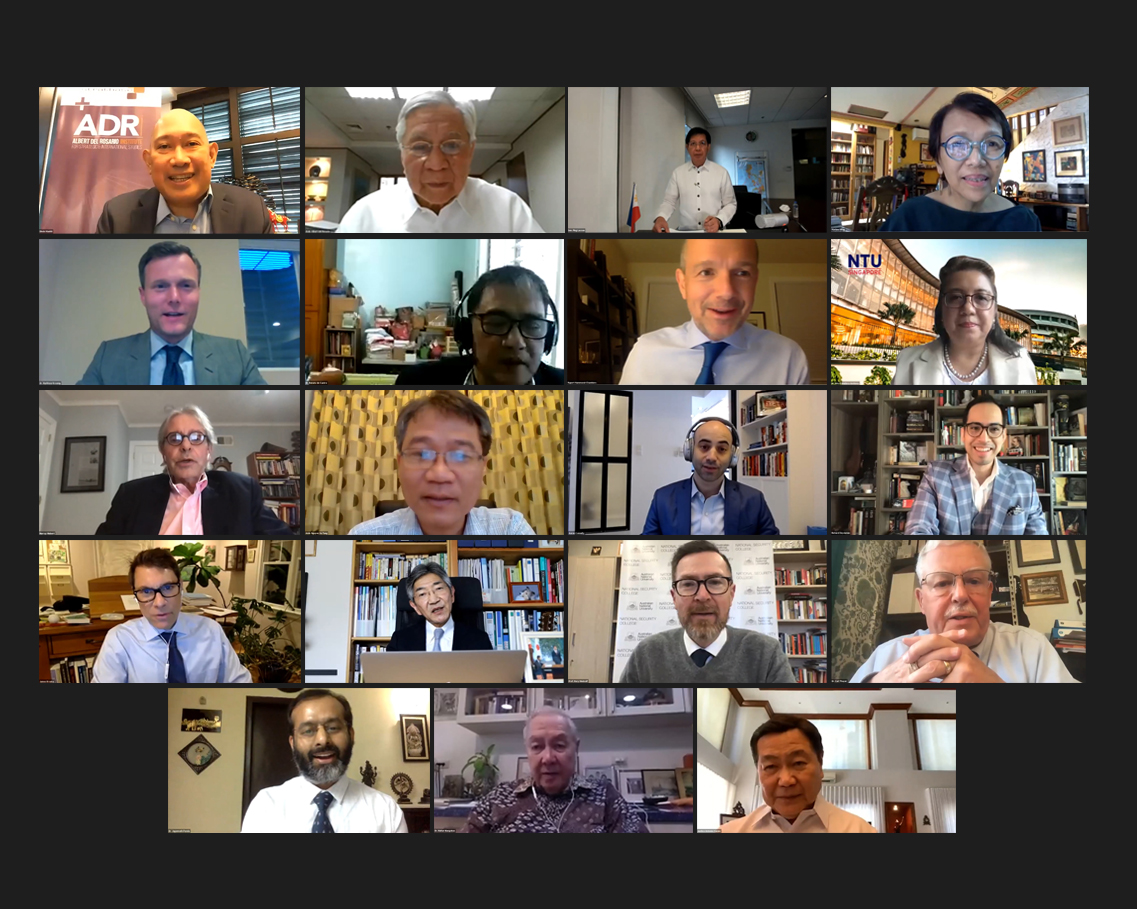