Recently, we have been swamped with news reports warning that the current drought due to El Niño will be the worst since the 1997-1998 episode. In fact, PAGASA expects nearly all the provinces of the country to be affected by the lack of rainfall. This means the agricultural sector will be hit most. In Metro Manila, we’re already feeling El Niño’s effects with the rounds of water interruptions due to critically low reserves. 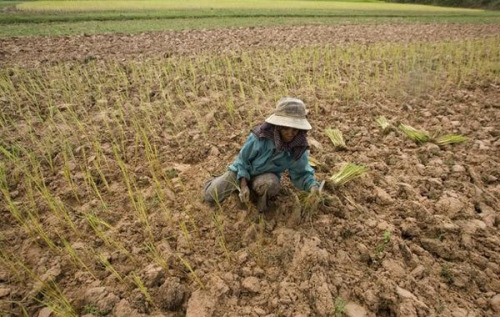 On the other hand, Typhoon Kabayan had just battered the western seaboard of Luzon. This is beside the mid-day and early evening rains we have grown accustomed to  recently at a time when we are supposed to be feeling the cool weather of the “ber” months. There is no denying that climate change is truly upon us.We are not alone, of course. In Queensland, Australia, cattle raisers are alarmed over longer periods of extra dry seasons. Other than killing kangaroos which compete with the cattle for food, ranchers are forced to slaughter more cows than necessary just to avoid losses. Should they not find new markets, the price of the meat will be affected considering that Australia supplies a third of the beef imported by the United States. We need not look far. Despite headways in achieving rice sufficiency, the National Food Authority has announced plans to import thousands of tons of rice in anticipation of lower rice output due to El Niño. While extreme weather disturbances—and the damage they bring to the economy—have become the “new normal,” there seems to be no sense of urgency from the government to cushion the effects of climate change. 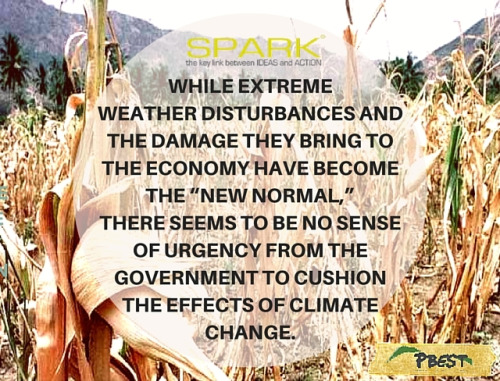 On a positive note, Fresno in California has been able to adapt well in combating water shortages by imposing water restrictions upon its constituents. In a short time, they have observed a significant reduction in water use among businesses and homes. In reversing the trend of a growing population comes with an increasing demand for water, for Fresno, this means finding innovative ways to minimize fresh water use like utilizing recycled water for car washing, irrigation, and construction. In stark contrast, people living in Sao Paulo, Brazil, are up in arms over the lack of water. Officials there are becoming desperate and now resort to building pipelines to tap other water reservoirs.

Indeed, all over the world, whether it be a developed or a developing country, the effects of climate change has suddenly become a frightfully urgent matter. Looking back in history, unlocking the energy inside fossil fuels had been instrumental in jumpstarting the Industrial Revolution. All manner of engines and machines followed, leading to rise in productivity and global population. Today, coal, gas, or oil power nearly all facets of modern life, from electricity, transportation, to medicine, agriculture, and modern infrastructure. Thus, the goal of mitigating global warming by cutting the carbon emissions can only be achieved through the collective efforts of all nations. The problem of dependence on fossil fuels is embedded in the very fabric of our day-to-day lives; nothing short of an overhaul of the system will work.

In December, nations will converge in Paris for the Conference of Parties 21 under the UN Framework Convention on Climate Change. The main objective of the gathering is for all state parties to come up with a universally binding agreement on how to keep global warming to under 2 degrees Celsius. While the Philippines is not a major emitter of carbon, its location and topography, not to mention the economic profile of a majority of Filipinos, render it one of the most vulnerable to its effects, most of which we are already seeing today. Thus our country owes it to future generations to contribute to the climate agenda.

Lowering our carbon emissions necessarily means looking at the transportation and the power sectors. For this reason, the government should focus on three fundamental initiatives:

Increase Renewables in the Energy Mix

Electricity production in the Philippines remains to be heavily sourced from fossil fuels, at 66% of the energy mix in 2014, 29% of which comes from coal. With the country’s potential in natural energy sources, such as geothermal power, the movement in this direction should be logical. Other renewable sources such as biomass and the use of waste-to-energy likewise pose promising options. The introduction of more renewables, however, should be done in serious consideration for pricing the consumers will burden. For this, inefficiencies must be corrected, mechanisms refined, and over taxation addressed.

Republic Act 9367 or the Biofuels Act mandates that all liquid fuels for motors and engines sold in the Philippines shall contain biofuels. This should be properly implemented not just for climate change reasons, but more immediately, for public health reasons, especially in metro cities. Given proper attention, the production of biofuels can even lead to renewed productivity in the agricultural sector, particularly in sugarcane farming.

Traffic, a long-standing problem in Manila and many Philippine cities, has serious implications on climate change. The longer a vehicle stays on the road, the more emissions it creates and the more fuel it consumes. Perennially inadequate infrastructure therefore is not only inconvenient and an economic disaster, it has deleterious effects on the environment as well. 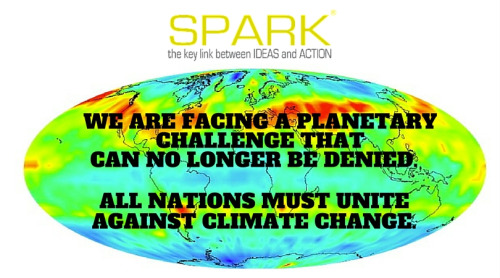 We are facing a planetary challenge that can no longer be denied. All nations must unite against climate change.